According to Alley Cat Allies…

What is the difference between a stray cat and a feral cat?

Pet and stray cats are socialized to people.

Feral cats are not socialized to people. While they are socialized to their colony members and bonded to each other, they do not have that same relationship with people. 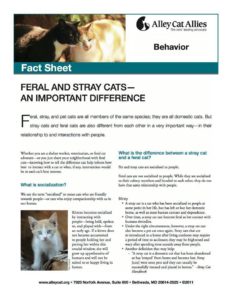 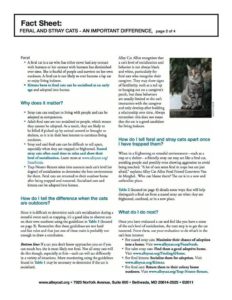 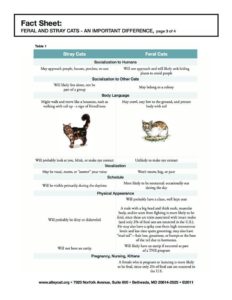 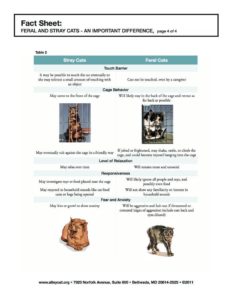 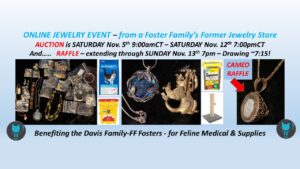 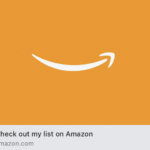 AmazonSmile is a website operated by Amazon with the same products, prices, and shopping features as Amazon.com. The difference is that when you shop on AmazonSmile, the AmazonSmile Foundation will donate 0.5% of the purchase price of eligible products to the charitable organization of your choice.

Create an account on AmazonSmile and designate Forgotten Felines, Inc. (Capshaw, AL) as your non-profit of choice.  Thank you!